Dar es Salaam. The air transport stakeholders have today been trained on the impact of illegal transportation of living organisms and government trophies as well as how to deal with such an unlawful business.

The training offered by the Tanzania Private Sector Foundation (TPSF), was funded by the United States Agency for International Development (USAID).

Training held at the Julius Nyerere International Airport (JNIA), were led by the TPSF’s Matthew Pritchett.

Those who got an opportunity for training include stakeholders from the Tanzania Airports Authority (TAA), airlines, security organs present at JNIA and ground handling companies.

“We need to eliminate illegal trade and transportation of hunting trophies worldwide and save wildlife heritage,” noted Mr Pritchett.

During the training, participants were reminded that their core duty was to ensure safety in the aviation sector by fighting against such an illegal business.

“Illegal transportation of government trophies and living organisms can jeopardize the safety of passengers and lead to a spread of various diseases like Ebola and Corona (COVID-19),” noted Mr Pritchett.

Also, he added, it could plunge the government into losing its rightful revenue that it could get from the tourism sector.

Additionally, aviation stakeholders were trained different ways on how to identify wild animals and government trophies carried by passengers.

Noting that some passengers might have with them poisonous dangerous animals like snakes and crocodiles, he cautioned them to be extra-careful.

Mr Pritchett urged stakeholders to immediately report to the respective authorities as soon as they identified the criminals.

“We need to put to an end cruelty against wild animals and corruption which has been a triggering factor for illegal transportation of national trophies,” he opined.

TPSF was formally incorporated under the Companies Act (Cap 212) as a company limited by guarantee on 4th November, 1998 for the purpose of promoting the private sector-led social and economic development in Tanzania.

TPSF provides a platform for the private sector to engage in Public-Private Dialogue at the local, national and international levels.

TPSF is a key partner to the government and other stakeholders in the formulation and implementation of policies and strategies geared towards spurring economic growth, wealth creation and national development. 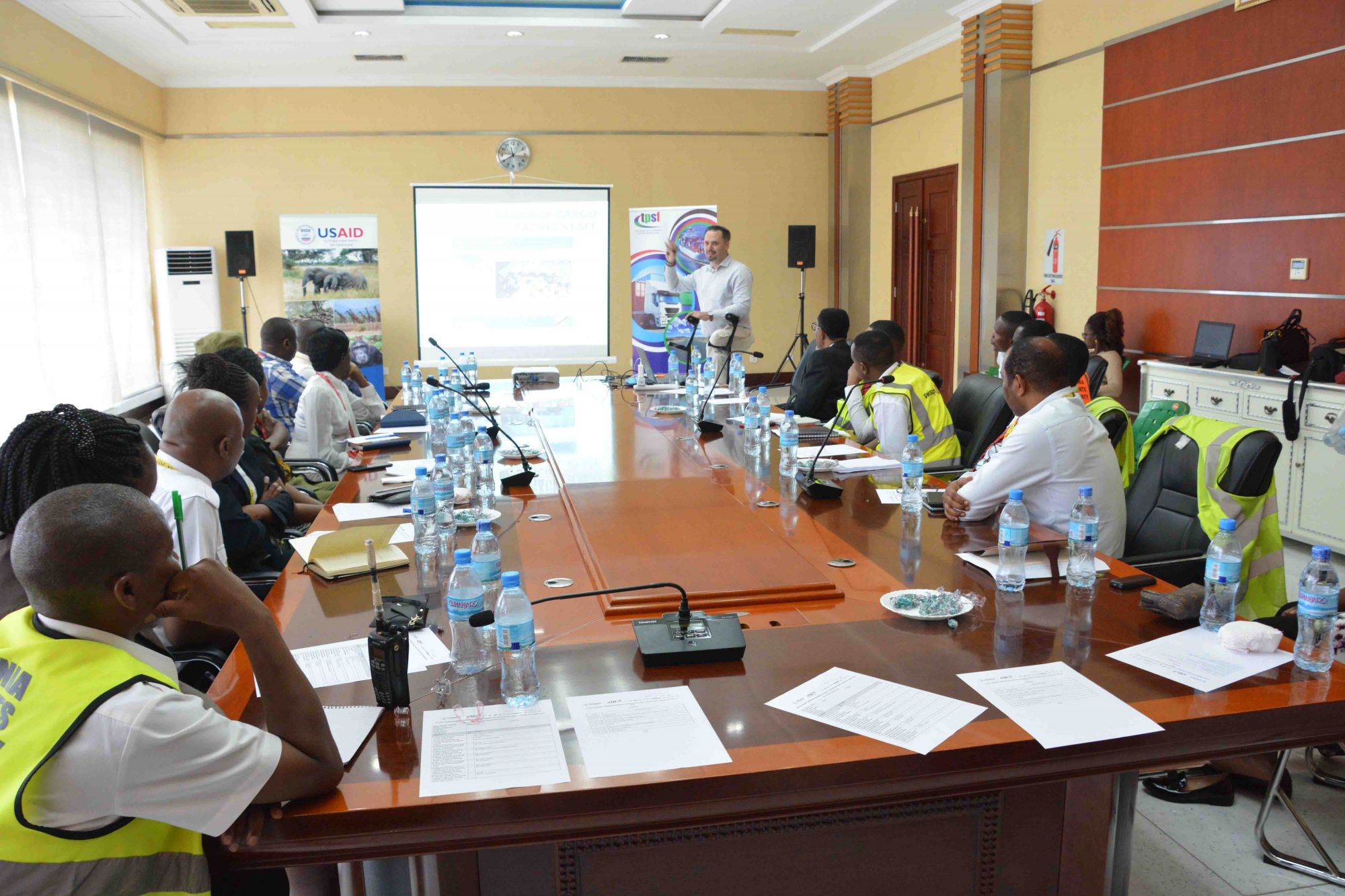 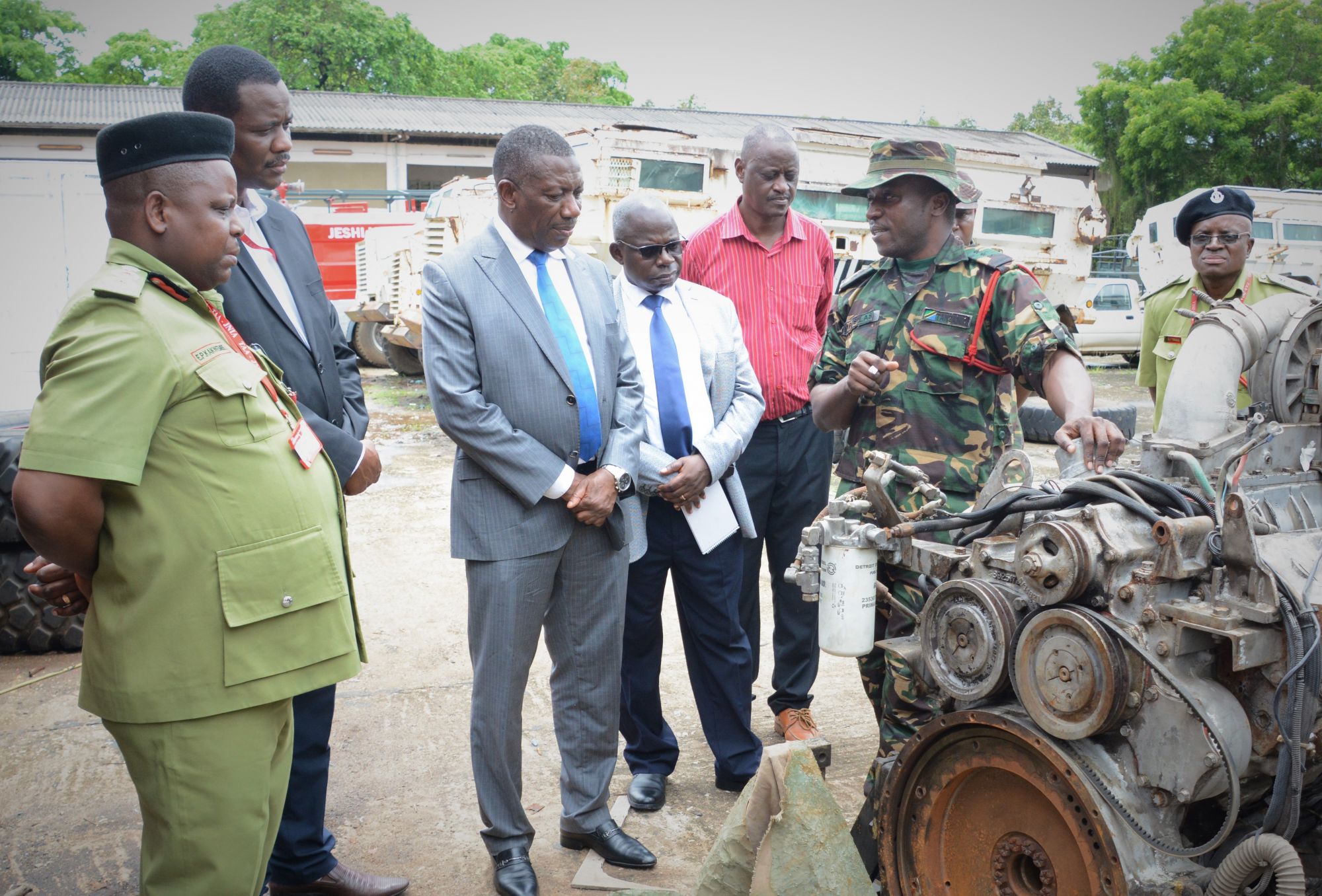 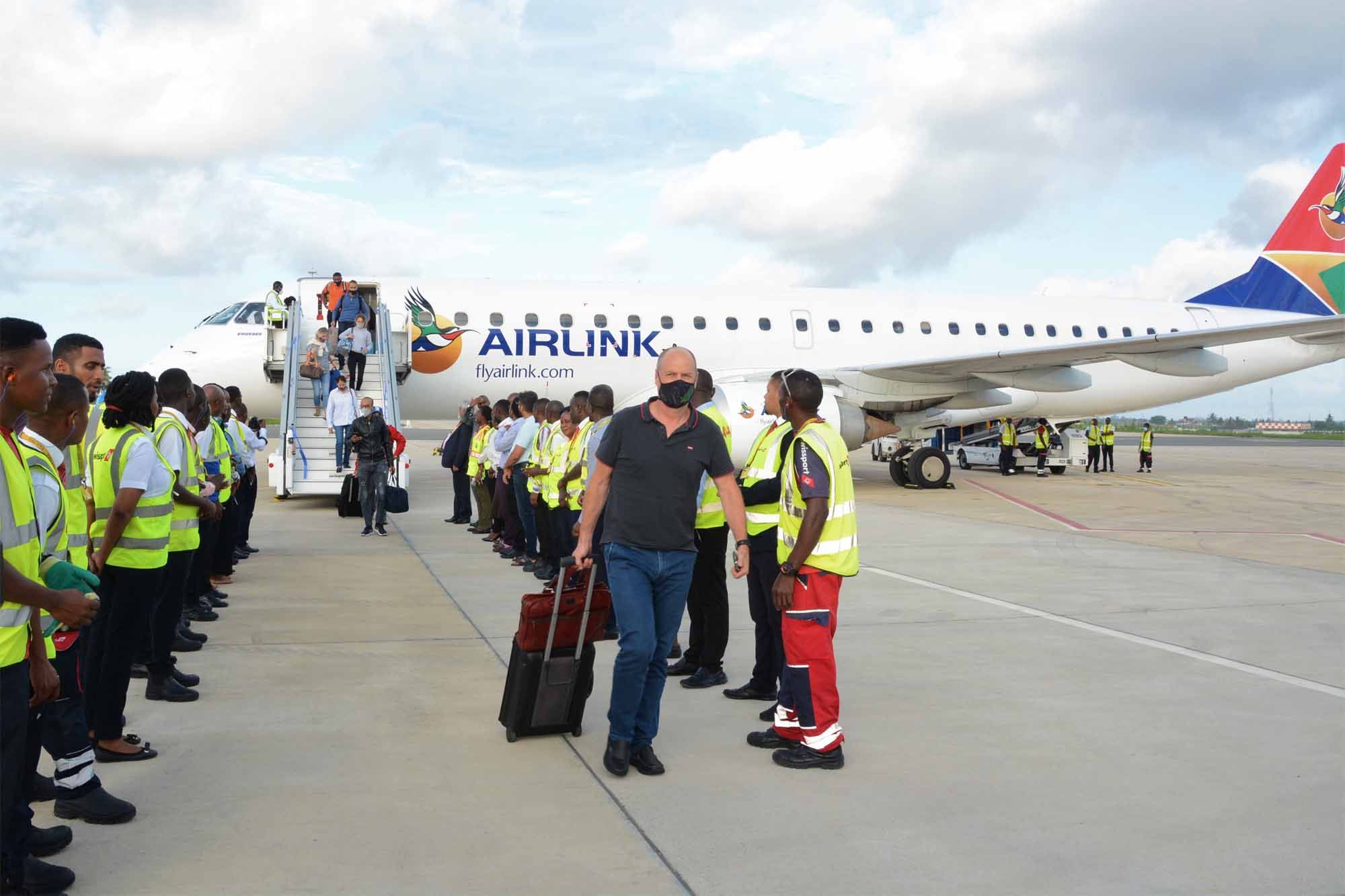 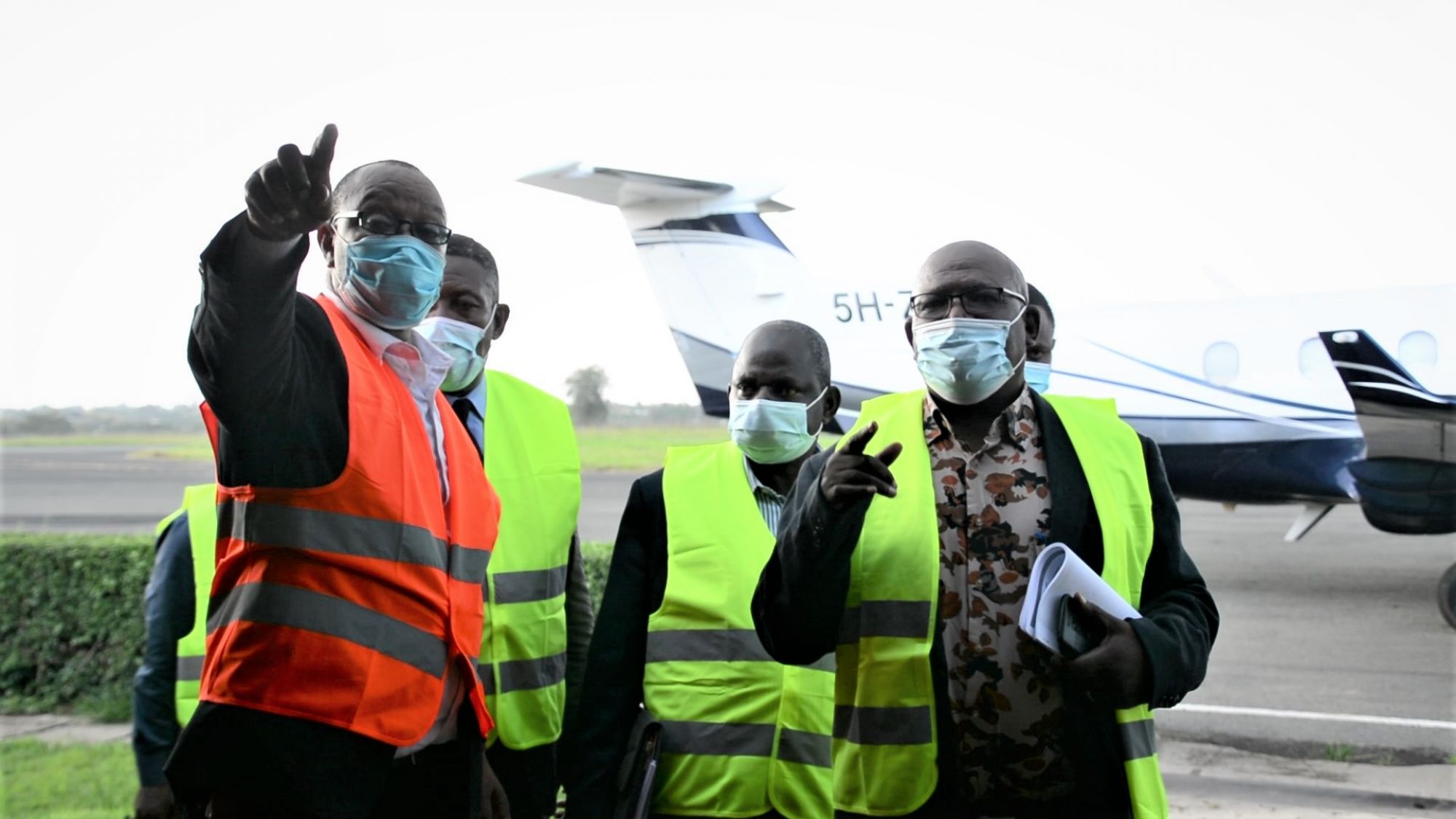